The conference will take place at Czech University of Life Sciences Prague
Congress Hall, Study and Information Centre
Kamýcká 129, 165 00, Prague 6, Czech Republic
GPS: 50,129976, 14,373707
HOW TO GET TO CULS?
Directions from the Vaclav Havel Airport Prague to CULS Prague
Vaclav Havel Airport Prague is located 15 km west of the city center. You can make your way from the Airport to our campus by city bus or taxi.

The city bus No. 119, which brings passengers from the airport to the Nádraží Veleslavín metro (underground) station is the cheapest. The bus ticket costs only CZK 32.- and is valid for 90 minutes, including any connecting public transport in Prague (buses, trams or metro). The 119 bus ends at the Nádraží Veleslavín, the travel time to Nádraží Veleslavín terminus is about 15 minutes. At the Nádraží Veleslavín it is necessary to change bus for metro and go to the Dejvická metro station. Both metro stations, Nádraží Veleslavín and Dejvická, are situated on the same metro line A (on the Prague metro map scheme the line has green color) and they are distant from each other by only one station. At Dejvická, you get on the bus number 107 or 147 and travel to the bus stop called “Zemědělská univerzita”. The stop is announced on the bus public address system and you can also read it on the digital display. This journey takes only 10 minutes.

Taxi is more expensive though fast way of getting to our university. If you choose to travel from the Airport to our university by taxi, insist that the taxi driver travels via the town of Horoměřice (the fare is over 300 CZK). The other way is via Dejvická (Dejvice), it is much longer and costs about double!

Directions from railway stations to CULS Prague
Passengers travelling to Prague by train come to either of the two central railway stations: Wilsonovo – Hlavní nádraží (Wilson Main Railway Station) or nádraží Holešovice (Holesovice Railway Station). Both are on line C (red line) of the metro system. The Wilson station is usually the terminus for trains arriving from the West or East (Paris, Frankfurt, Stuttgart, Zurich, Warsaw, Moscow). Holesovice station is for trains coming from other directions (Berlin, Dresden, Wien, Budapest, Zagreb).
You can get to Dejvicka by going on the metro line C (red) to the Muzeum station and there you can transfer to the A line (green). At Dejvická, you get on bus No. 107 or 147 and travel for 10 minutes to the bus stop called “Zemedelská univerzita”.
Directions from bus station to CULS Prague
Passengers coming by long distance buses or coaches from any direction and any country, will arrive at the Autobusové nádraží Florenc (Florenc Bus Station), which is next to the Florenc Metro (underground) station, where two Metro lines (B = yellow line and C = red line) cross.

You can get to Dejvická (see above instructions) metro station by taking a very short trip on the B (yellow) line to Můstek station, where you change for A (green) line to Dejvicka. At Dejvicka you change for buses No. 107 or 147 and travel for ten minutes to the bus stop called ”Zemedelska univerzita”. 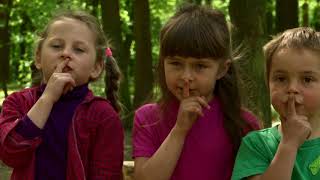 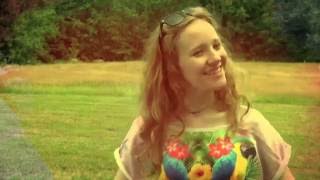 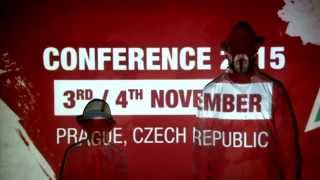